I resisted CD when it was new and media-ized as the best and cleanest sounding thing. It sounded like it was in a straight jacket to me. I didn’t think that was clean. I thought it was chopped up and edgy. I liked vinyl and cassette. A lot. I never replaced my LP collection which was in the thousands with CDs. I bought CDs here and there to listen to stuff in the car but all the good stuff stayed in crates in various places.

Fast-Slow Forward 30 years (I kid you not) and I get to hear MQA with 16/44.1 CD Masters. Holy Shit. Finally something that sounds good in good old 16/44.1 Redbook. There are no hi-res masters for these (and millions of others), there are only CD masters. They sounded ok and forgivable when they were made but MQA let out the angels that were being kept inside.

I could go on and on with technical garbledy gook about filters and time smearing and, no, not rearing children, but other stuff but I won’t. I’ll stop with the angels thing. It’s a new moon, all is well.

Listen to a free MQA CD Master song download I have. Get it in the original FLAC format (use the dropdown option where it might say MP3 and change to FLAC) or any other lossless format Bandcamp offers (ALAC, AIF, WAV). 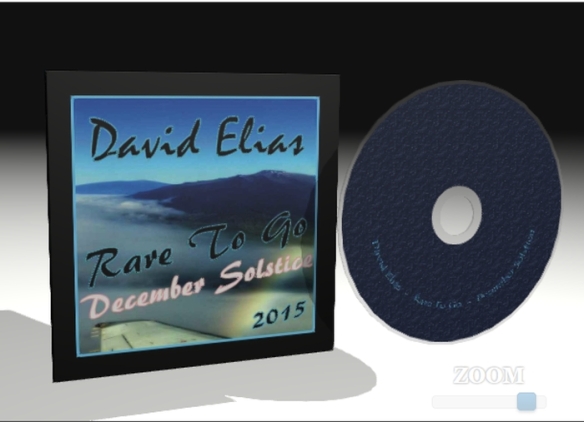 This song was recorded as an acoustic trio, with me on guitar, Scott Beynon on electric bass and Ken Owen on drums. My New Orleans bouzouki hellacious singer friend Beth dubbed that kind of ensemble Heavy Wood. Yes it was and was my best shot at my Tonight’s The Night sound. Recorded to DSD originally but only mastered for CD on the “Rare To Go” disc and then encoded as MQA.

You can play it on any digital audio player you have including your phone or tablet or computer. If you have an MQA DAC, or BlueOS or other player in your setup it will decode and sound even better but I’m hoping you listen to it either way.

PS – the photo I took on the CD cover is of the 2 largest mountains on the planet, Mauna Loa and Mauna Kea. One is the largest mountain mass of any single mountain (more cubic meters, bigger than the entire Cascade or Sierra Nevada ranges), the other is the tallest rising from the ocean floor where it begins, far beyond Everest and the rest. 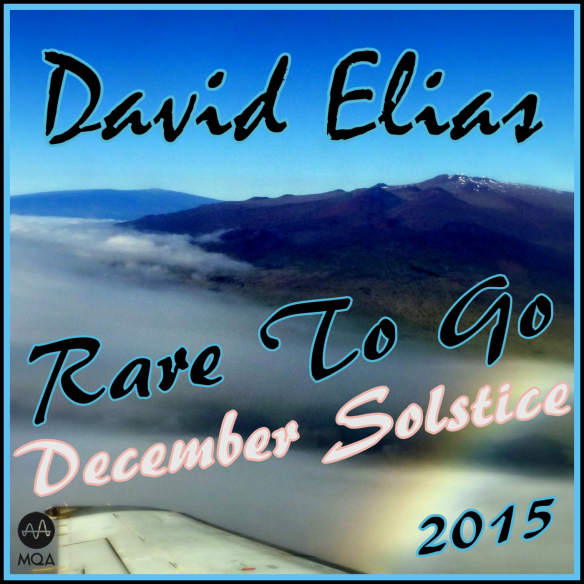